Please Sign in or Register now to manage lightbox and cart

Lightboxes - How to use them
A Lightbox is a virtual table where you can collect and view images of interest.
Collect the files you like from any search results page or file close-up page by clicking the 'Add to your Lightbox' icon.
To open and view your selection, click the Lightbox link on the top navigation menu. You can have more than one lightbox if you're working on different projects.

You can email a Lightbox to friends and colleagues for review and discussion before purchase; they will receive an email with a link to the Lightbox that you created. 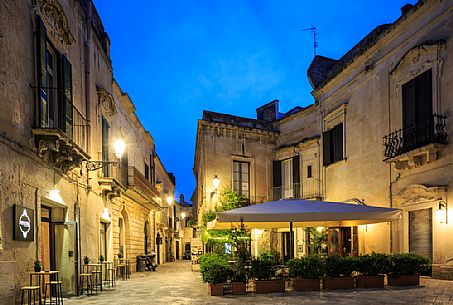 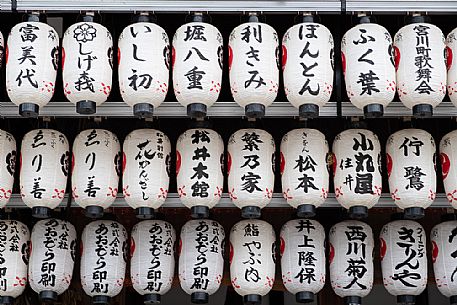 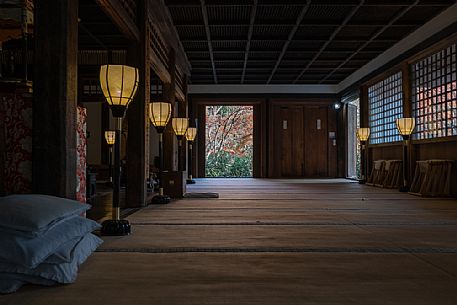 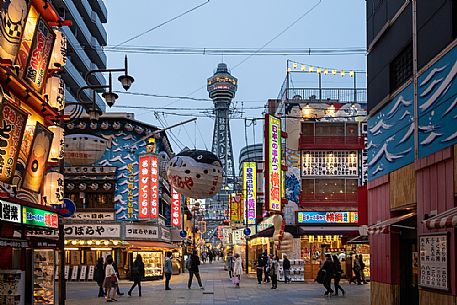 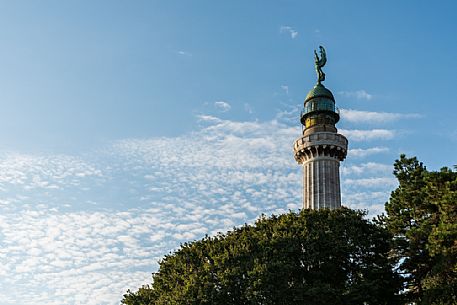 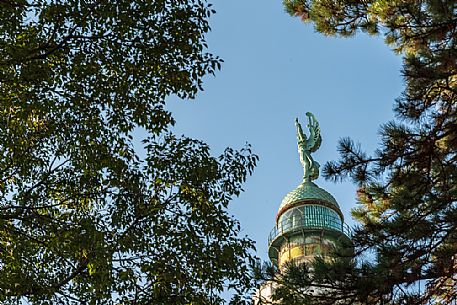 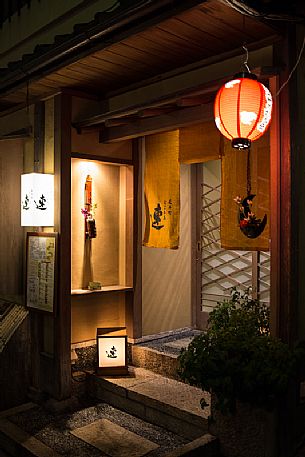 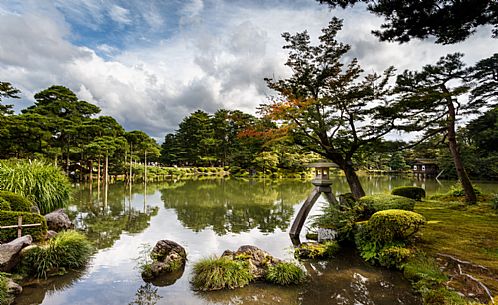 FVG041022 | RF
photographer:  Marco Ilari
Stone lantern in the lake of Kenroku-en garden, garden of the six sublimities, ancient garden in the city of Kanazawa, Ishikawa Prefecture, Japan. It is considered one of the three most beautiful gardens in Japan. 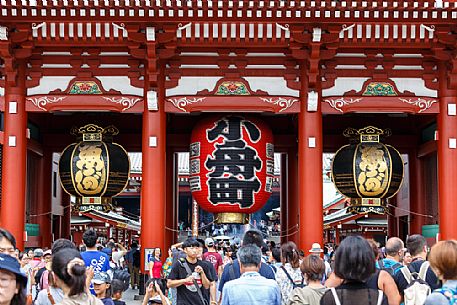 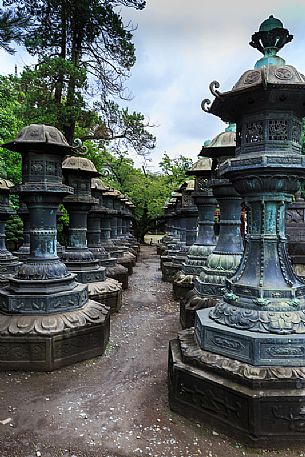 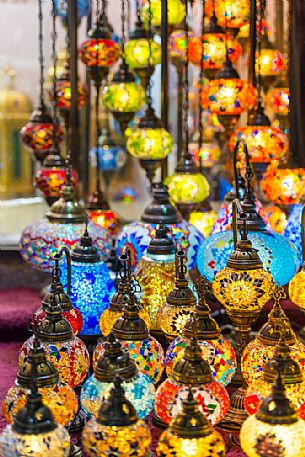 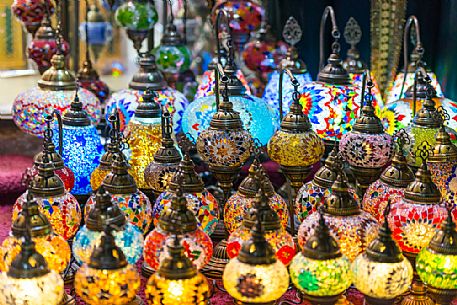 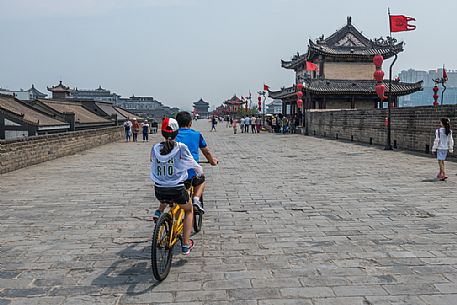 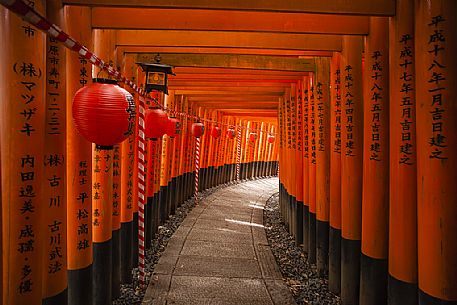 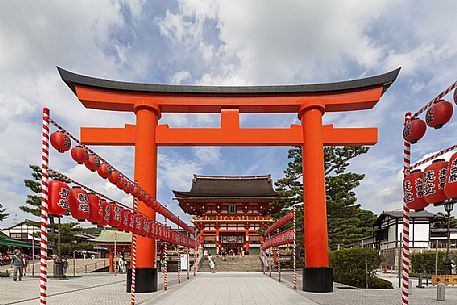 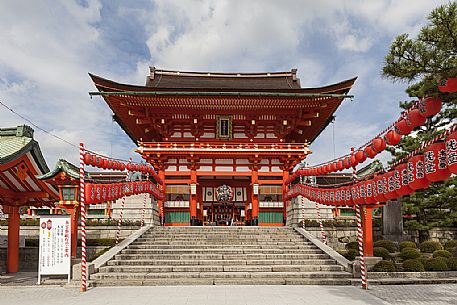 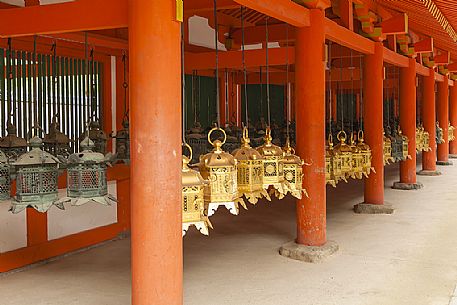 FVG029342 | RF
photographer:  Maria Fancello
Hanging lanterns at the Kasuga Shrine in Nara, Japan. The interior of this Shrine is famous for its more 1000 bronze lanterns and it is a Unesco World Heritage Site 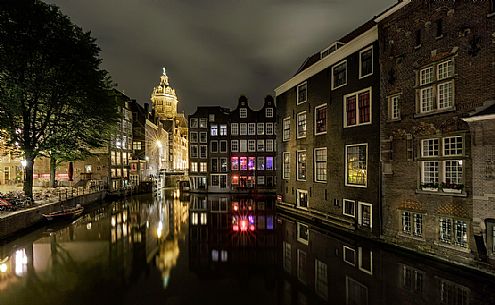 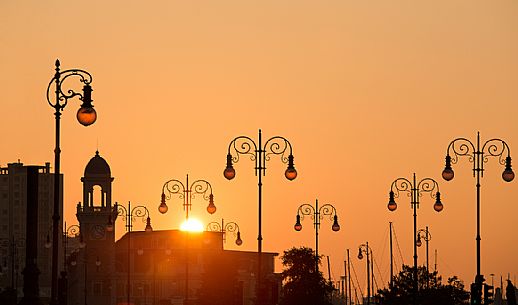 FVG022262 | RM
photographer:  Federica Cattaruzzi
The streetlamps along the waterfront of Trieste at sunset, Italy 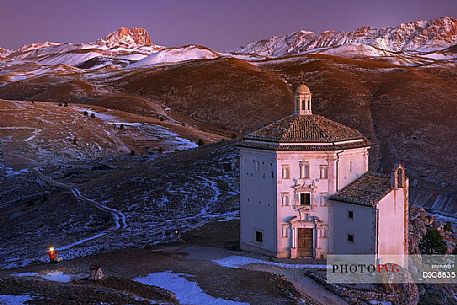 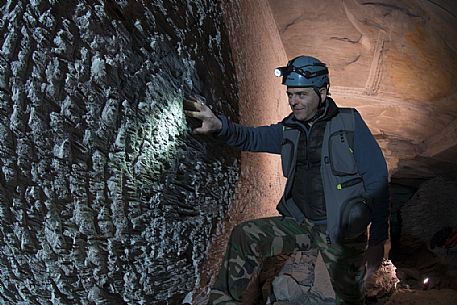 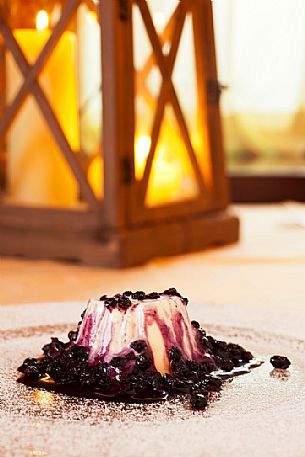 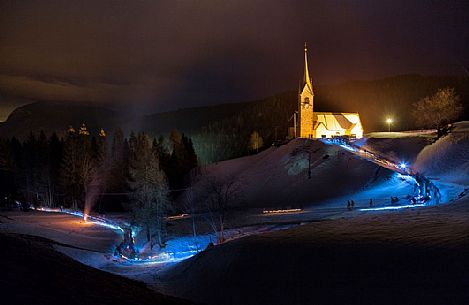 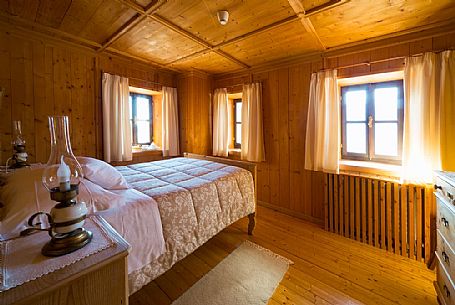 FVG020364 | RF
photographer:  Luciano Gaudenzio
Wood room in Meuble Pa'Krhaizar, one of the most beautiful and characteristic house of Sauris village, Lateis 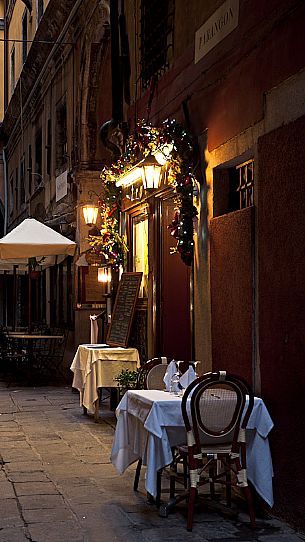 FVG015867 | RM
photographer:  Diana Crestan
Lights at the entrance of a restaurant in Venice, in the San Polo district. Venice. 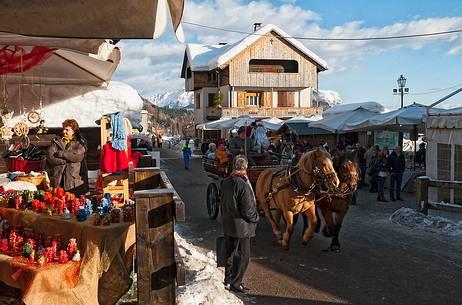 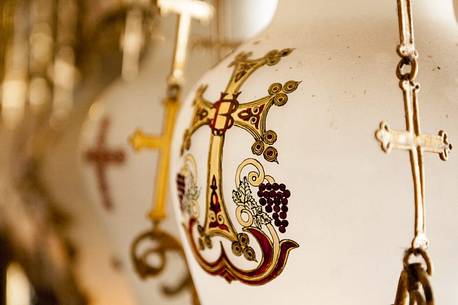 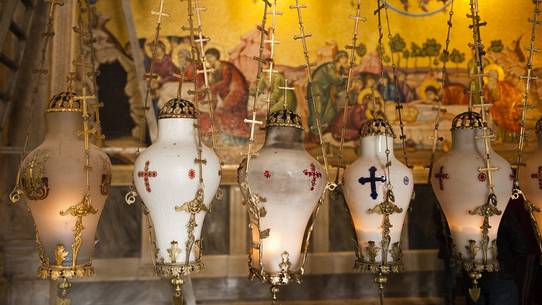 FVG001375 | RM
photographer:  Gabriele Bano
Interior of the Church of the Holy Sepulchre in Jerusalem, Israel

By registering, our whole site becomes accessible to you, including the lightbox section. To register, you need to supply a username and password, your email address and a little more information about you and your company. Throughout our site, required fields have an (*) to the left. The username and password must be one word and at least 8 characters in length. Once registered, you will be able to use your username and password to sign-in


To find the images you need you can use the search box on Home Page. You can find images searching by keywords, by image number or by Catalogue number.
"Search..." field also provides suggestions according to images found and on first three characters of the keyword.
It's possible typing one or more keyword / keywords , also in combination.
If you want searching all the images related to a territory, supposing Dolomites in winter of photographer Samuel Pradetto, you just put the three words detached from a space (which has the function of the logical "And"), in this way : dolomiti winter pradetto

The Search Results page is where you view thumbnail images that match your search criteria. You can set optional display filter for viewing 20 or 40 or 60 images per page. In this area you may also refine your search by search within results. The operators AND, OR, NOT may also be used when refining your search. For example search for flower and refine with Search within results with NOT rose.

Clicking on any thumbnail image in the Search Results will take you to the Image details page, where you can see the complete caption of each image, usage restriction and additional information about the selected image. If you havent already done so, you will be prompted to login to the site.

If you do not get any results please contact us at info@photofvg.it